נמצא ברשת: How A Bad Mood Can Be Good For You (and how to get over it)

Not all good moods are good for you. Seriously. There are actually circumstances under which happiness can be unhealthy. Similarly, bad moods aren’t all bad.

Being a grump for no good reason — and with good reason — happens to all of us. It’s a normal part of being human. The internet is full of advice on how to get happier. While I’m all for mental health tools you can use to pull yourself out of a slump and stay on a more positive path, oftentimes, the best thing you can do is embrace, feel, and move through a low mood.

Now, I’m not talking about persistent, debilitating depression. I mean that odd morning you wake up on the wrong side of the bed, feel as if there’s a dark cloud following you around, and snap at everyone who dares to smile at you.

How Bad Moods Can Be Helpful

Bad Moods Can Be Motivating

A study found that participants most highly engaged in their work in the afternoon were those who had started the day out in a bad mood and switched to a cheerier disposition, as compared with people who were consistently happy or cranky all day. This phenomenon is known as the “affective shift model” of work engagement. Researchers speculate that in the absence of negative experiences, causing bad moods, people perceive may less need to act.

A Good Cry Can Make You Feel Better

Giving yourself a chance to indulge in your sadness for a little while can sometimes be cathartic. One experiment determined that about a third of the people felt better after a cry, most felt no change, and only around 9 percent felt worse. More intense tear filled sessions were associated with more positive moods, as were crying episodes following feelings of inadequacy and that triggered a positive change in the situation. Also, crying in the company of one other person was found to lead to a better mood more often than crying alone or in the company of multiple people.

A Bad Mood Can Give You A Competitive Advantage

A bad mood can cause more attentive, careful thinking and allow you to zero in on specific tasks. It can give you a sort of tunnel vision in which all your focus is dedicated to one project giving you a slight competitive advantage because your focus is driven directly toward a task. The same study also concluded that people in a bad moods pay more attention to their surroundings, giving them better eye-witness memory recall than happier people.

Research found that sad people were less likely to be misled by false information than happy people. Being sad also makes you less gullible and better at detecting lies, according to another study. Sad participants were found to be more skeptical in general and were better at detecting when someone was lying. Scientists conclude that negative moods may promote a more concrete, accommodative, and ultimately more successful communication style that results in more accurate and less distorted judgments and inferences.

One study showed that your attitude towards your sour moods can render them less or more harmful. The researchers found the association between frequency of bad moods and negative mental and physical health outcomes varied depending on the people’s attitudes toward their negative emotions. Those participants who had negative judgements toward bad moods tended to yield the expected results: the more negative moods they experienced, the more mental and physical health complaints they had. However, in participants with a more positive attitude toward bad moods, these links were reduced, or in some cases, absent completely.

It can even be true that what doesn’t kill you makes you stronger. Research has shown that some trauma survivors report positive changes and enhanced personal development, called post traumatic growth (PTG). PTG can be any beneficial change resulting from a major life crisis or traumatic event, but people most commonly experience a positive shift by having a renewed appreciation for life; adopting a new world view with new possibilities for themselves; feeling more personal strength; feeling more satisfied spiritually, and/or their relationships improve. It all depends on what meaning you assign to the mayhem – and the mood.

How To Get Over A Bad Mood

Be around other people: If you feel your mood slipping go somewhere where you’re with other people, like a coffee shop, book store, or break room. You don’t even have to interact with them to benefit, just being in the same physical space can do the trick. Chatting or chilling with a friend has even more brain benefits. Social interaction causes your brain to secrete oxytocin which supports the serotonin system giving you get the benefit of both feel good neurochemicals.

Eat: Doing almost anything you like can improve your mood, but food can work in several ways. First, it replaces nutrients which may be running low. If you’re in a bad mood because you haven’t eaten and your blood sugar level is below normal, you should feel better quickly. Research has shown that it’s likely that fatty foods can have a positive effect on emotion. Eating spicy foods is known to release endorphins, the same boost you get from exercising. Just be careful not to get into the habit of emotional eating.

Exercise: Moving your body increases the blood flow to your brain which elevates oxygen levels and trig­gers the release of  soothing brain chemicals, like endorphins, GABA, and endocannabinoids (yes, similar to the active ingredient in cannabis). Exercise can naturally boost your mood in a matter of a few minutes. The immediate euphoria isn’t long-lasting, but research shows that regular exercise improves mood, memory, attention, creativity, and reduces depression.

Listen to Music: Music can trigger the release of dopamine into your brain. Dopamine gives you a pleasurable feeling and can turn your frown upside down. Research shows that listening to soothing music can also lower blood pressure, heart rate, and anxiety. Create a chill, soothing playlist or rock out to happier, more upbeat tunes.

Embrace It: Accept negative feelings and explore them. If you know that it’s because of something specific, stop fighting the circumstances, people, or yourself. It is what it is, and you feel what you feel. There’s nothing inherently good or bad or right or wrong about any of it as these qualities exist in your thoughts about what happens – not what’s actually happening. And you can drive yourself crazy shoulding all over the place. 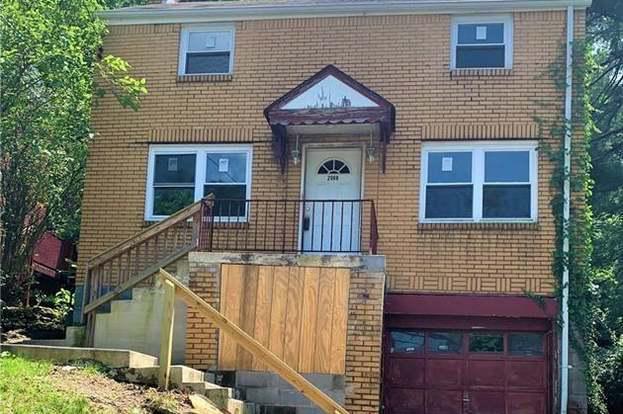 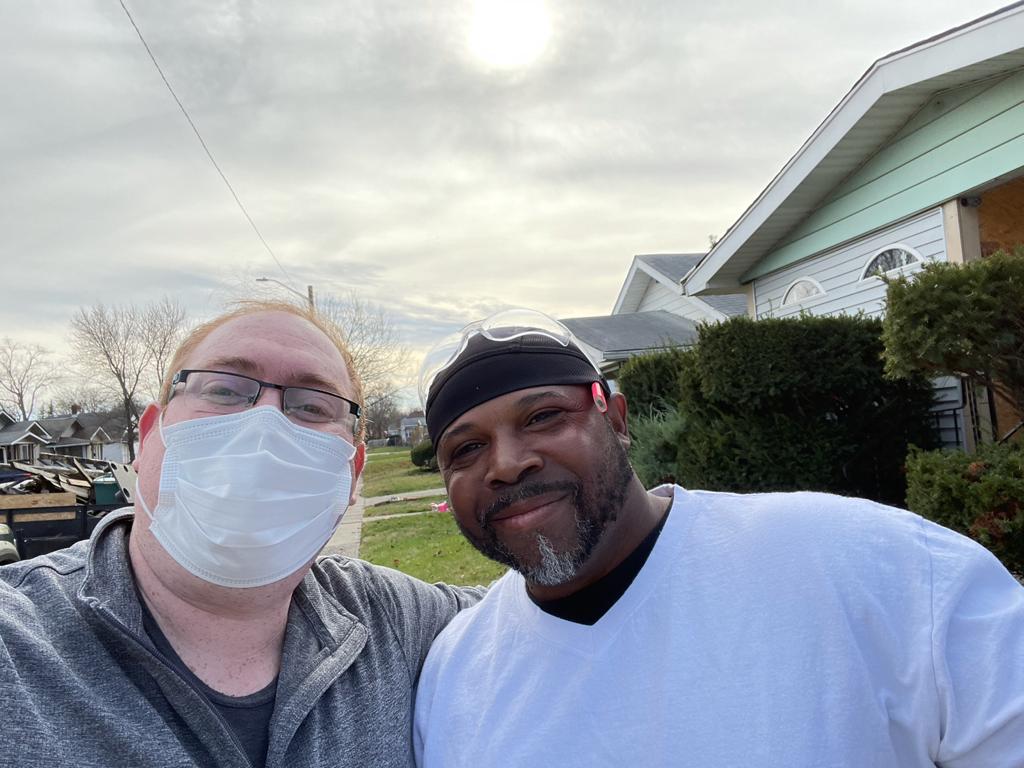 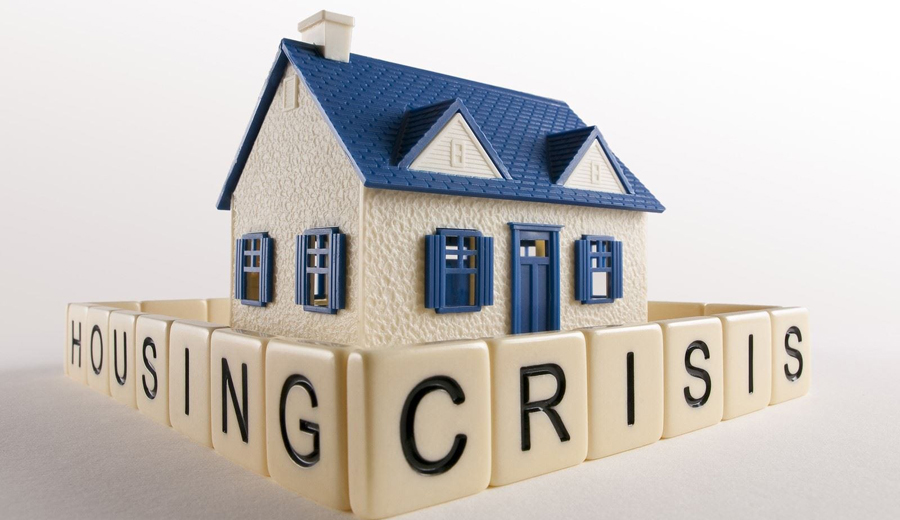